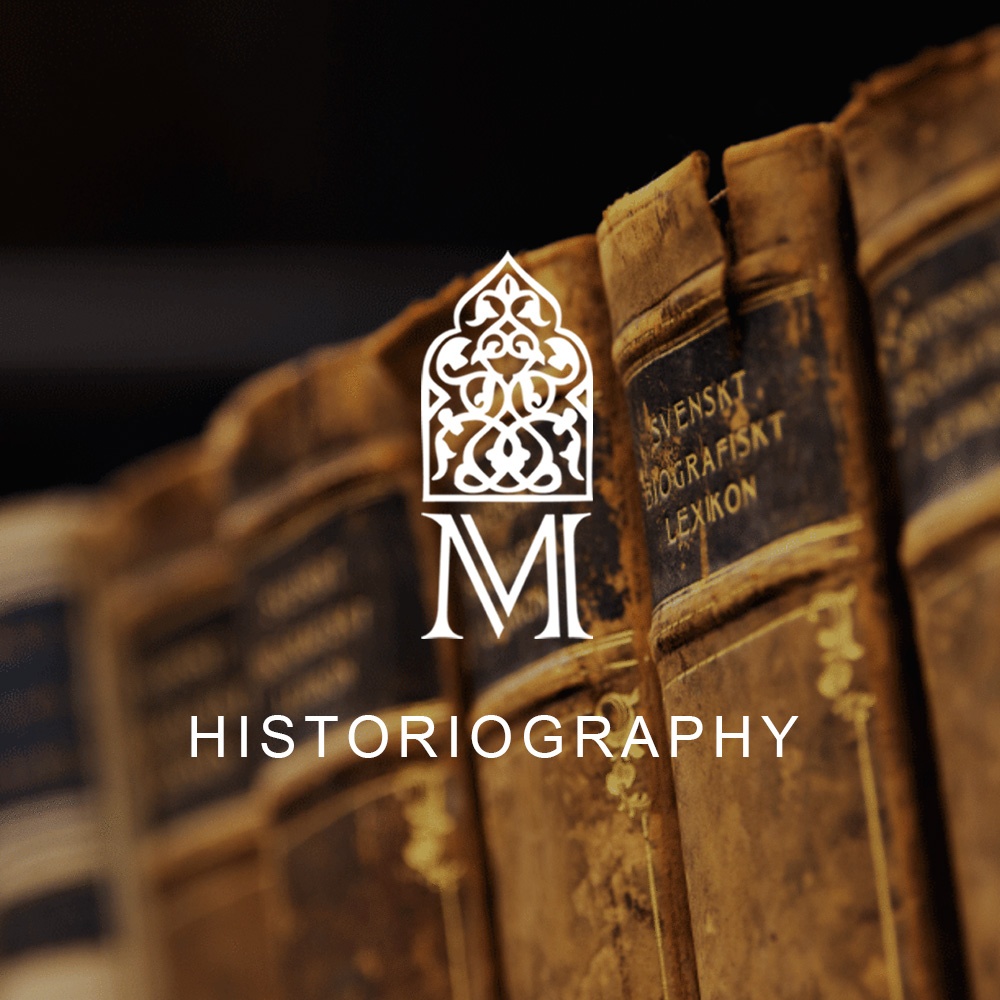 A prolific researcher and educator, Ibrahim M. Bow has received numerous invitations as a guest lecturer for a number university audiences and societies within the UK. He has also been heavily engaged in developing new platforms and avenues for online education and his work in this field has resulted in assignments to prepare and deliver a series of Islamic History lectures for establishments and organisations in the United Kingdom and in the Middle East. In his role as the founder and strategic director of Ilm Film Studios, Ibrahim M. Bow has several years of experience in working alongside prominent and leading production networks in the media industry. He has served as a content strategy consultant, presenter and production manager for international broadcasting networks serving global audiences, most notably on Huda TV (UK) and Guide us TV (US). His work has also been featured on Emaan Channel and the Muslim American Network (MAN).